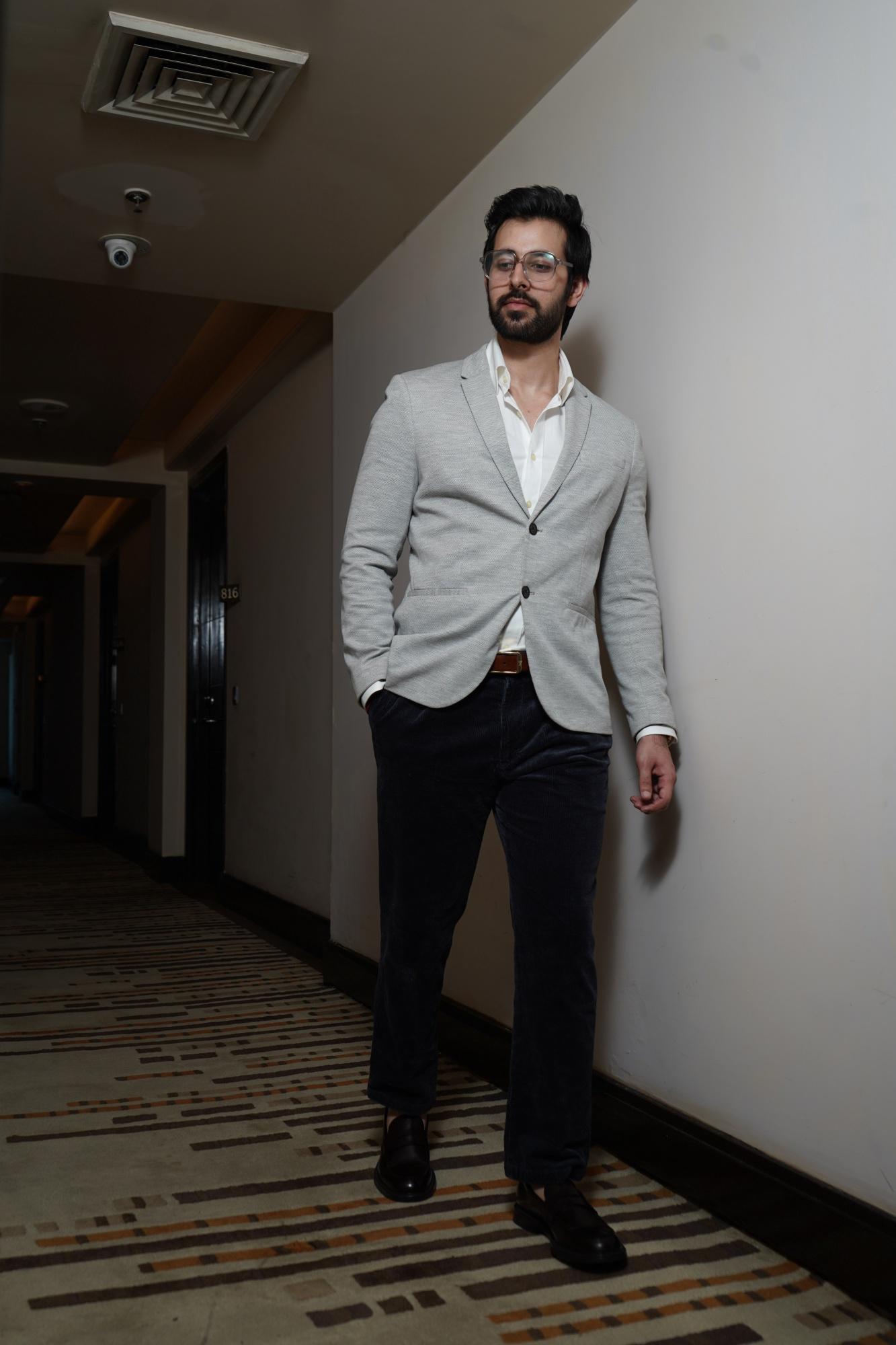 Shinoy Ticku is an actor and a musician, believes that daily practice is the key to turning your dream into reality. No matter what, don’t give up on yourself and your dreams, it doesn’t matter whether you are being watched or not, one must be consistent with their efforts to build their future and achieve their goals.

“If you keep watering your plants a little each day, overtime your garden always grows.” – Shinoy Ticku. 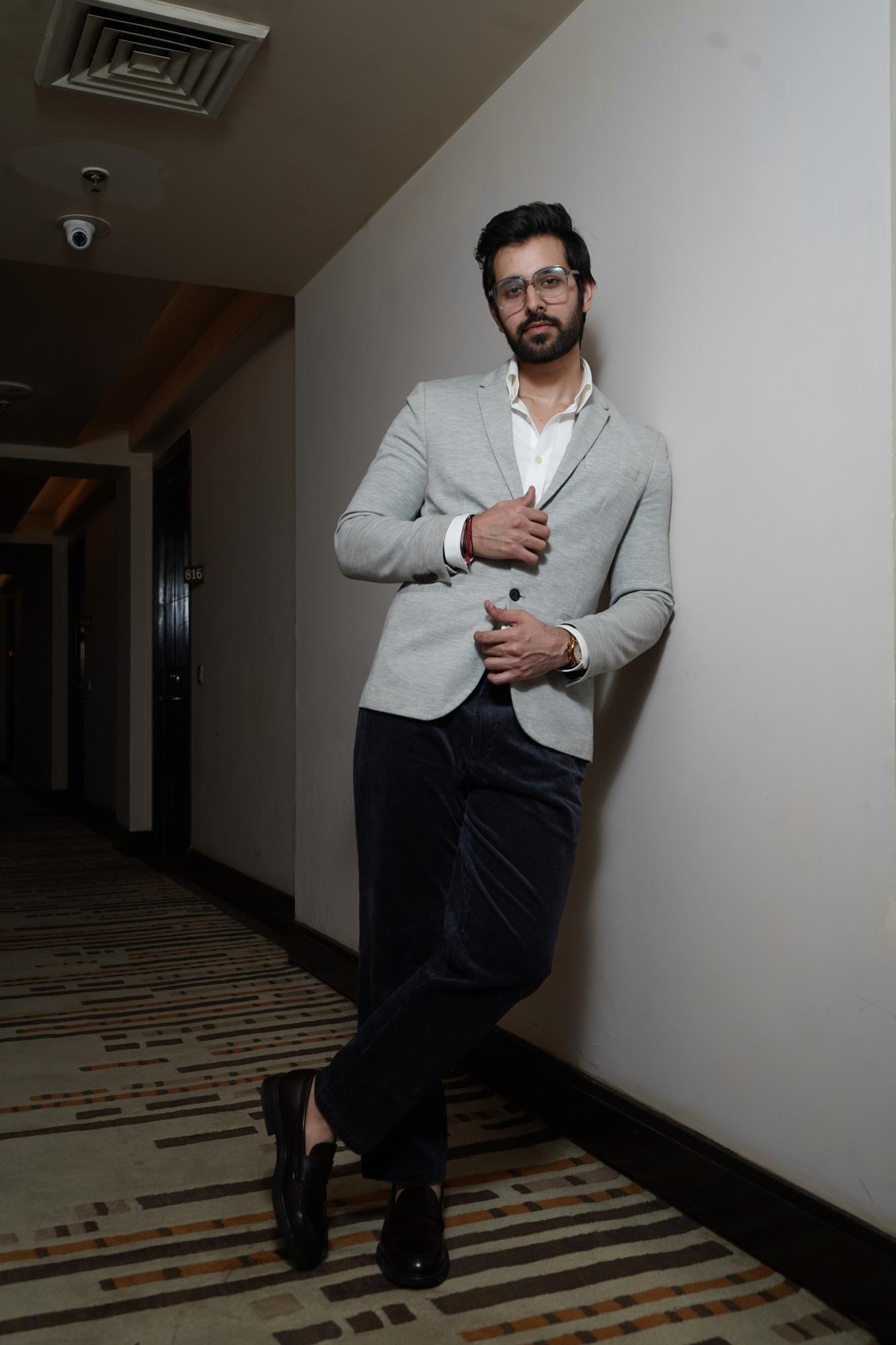 Shinoy has been working on his skills and his talent since a young age. He has worked on quite a few television commercials and is also in the process of building up his fanbase on social media. He made his big screen debut in the video song “Yaara Teri Yaari” which was directed by Mr. Prashant Ingole, who has given music to a number of Bollywood films.

As a consequence of his remarkable acting and singing abilities, he has become quite a well-known artist. He also has bigger things planned for the coming months and is always seeking opportunities in the industry.

As of now, he is the Director of ECOASIA PRIVATE LIMITED, a company that he started on his own.