Ram Charan is an Indian Actor, Producer, Dancer, and Businessman known for his work in Telugu Film Industry. He is one of the most popular and renowned actors in Tollywood. 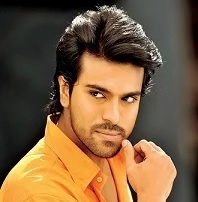 We have also activated links to Ram Charan Instagram, Facebook, Twitter accounts, and Wikipedia Page. So that you can easily follow him. Just continue reading and scroll down till the end of this page.

The name of Ram Charan was in the list of Top 100 Celebrities in Forbes Indias Top 100 Celebrity List since 2013. He made his debut in the Telugu Film industry in 2007 with the movie Chirutha, which was a successful film. He got Filmfare Awards for Best Male Debut for that movie. After that, he never looked back and won many awards like 2 Filmfare Awards, 2 Nandi Awards, 2 CineMAA Awards, and 2 Santosham Best Actor Awards. 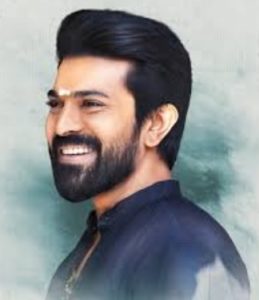 In 2016, Ram Charan inaugurated his own Production House named as Konidela Production Company and started producing Films. Besides his career in Film Industry, he is also an entrepreneur and owns the polo team Ram Charan Hyderabad Polo Riding Club. He is one of the Board of Directors of MAA TV. Ram Charan has also started his own Hyderabad-based airline business called TrueJet in 2015.

Telugu Actor Ram Charan was born on 27th March 1985 in Madras(now Chennai). His father is a Telugu Film Actor Chiranjeevi. The mother of Ram Charan is Surekha, who is a housewife. He has two sisters – Sushmita (Elder Sister) and Srija (Younger Sister). 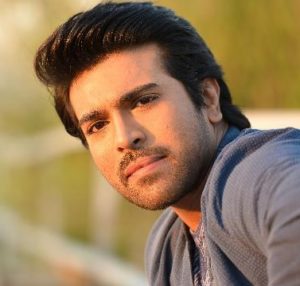 Wife of Ram Charan: Telugu Superstar Ram Charan is married to Upasana Kamineni. They got married on 14th June 2012 at the Temple Trees Farm House. Upasana is the vice-chairman of Apollo Charity and chief editor if B positive Magazine. 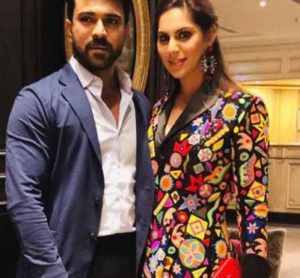 Here is the list of Ram Charan Hit Telugu movies: 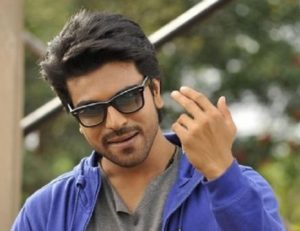 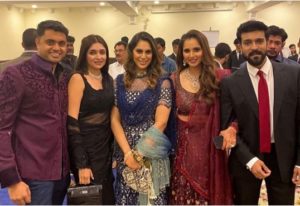 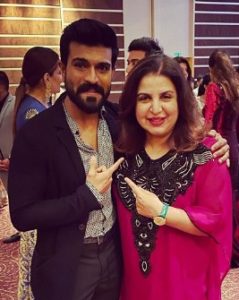 Who is Ram Charan?

Ram Charan is a Telugu Actor, Producer, and Entrepreneur.

Who is the wife of Ram Charan?

am Charan is married to Upasana Kamineni. They got married on 14th June 2012 at the Temple Trees Farm House. Upasana is the vice-chairman of Apollo Charity and chief editor if B positive Magazine.

Does Ram Charan have kids?

What is the net worth of Ram Charan?

Ram Charan is one of the richest Telugu Actors. His estimated net worth is $ 200 million in 2020.

How much money has actor Ram Charan donated as Coronavirus Aid?