Mayur Verma is an Indian Actor. He has acted in many Tv Serials and one movie. He has worked in popular tv serials like Swaragini, Jeannie Aur Juju, Bade Achhe Lgte Hain, Kya Hua Tera Vaada, CID, Aahat. Now, he has come to the Mujhse Shaadi Karoge Colors Show as a contestant. 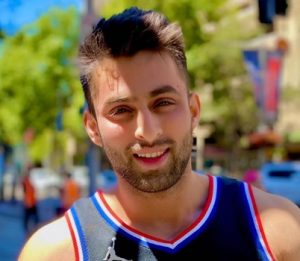 We have also activated links to Mayur Verma Instagram, Facebook, Twitter accounts, and Wikipedia Page. So that you can easily follow him. Just continue reading and scroll down till the end of this page.

Actor Mayur Verma is a versatile actor as he portrayed negative, comedy, and serious characters on screen. He made his debut in acting on Television in 2013. He performed a role in the show Emotional Atyachaar on Bindaas Channel. Mayur acted in popular TV Serials Kya Hua Tera Vaada, Bade Achhe Lgte Hain, CID, Aahat, Jeanie Aur Juju as Bunny, Janbaaz Sindbad as Pathan, Swaragini as Kartik Malhotra.

Mayur Verma’s first and only Hindi film so far is Zindagi Tum Se. He played the role of Vansh. 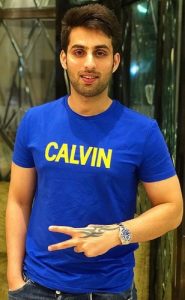 Once he was selected as a contestant for Bigg Boss Season 10. But due to some reasons, he was opted out. Now, he has come to a new reality show of Colors i.e. Mujhse Shaadi Karoge as a contestant. He will try to impress Shehnaaz Gill in this show. 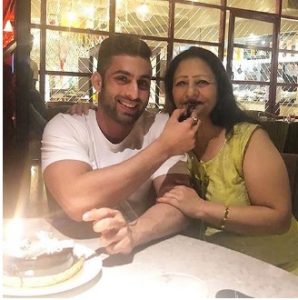 We don’t have any information about his father, mother, brother, or sister so far. But we will update this section soon. 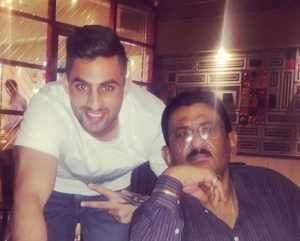 Talking about his marital status, Mayur Verma is unmarried. Currently, he is not dating anyone. He had a girlfriend in the past, maybe Marina Kuwar (his co-actress in the movie Zindagi Tum Se). Mayur Verma had a tattoo of his ex-girlfriend names initials on his neck.

No, he is interested in Shehnaaz Gill. That is why he becomes a contestant on the Colors New Show Mujhse Shaadi Karoge. 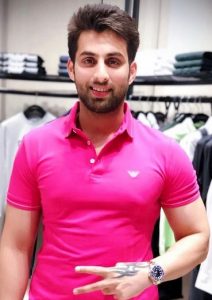 Mujhse Shaadi Karoge is a new show on colors. The purpose of this show is to entertain people and to find a perfect match for Paras Chhabra and Shehnaaz Gill. 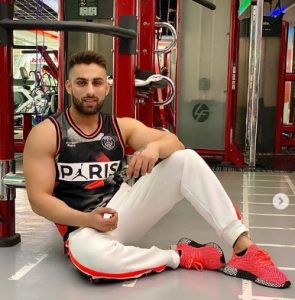 As per the concept of Mujhse Shaadi Karoge, 5 male suiters and 5 female suiters will be locked in a house just like Bigg Boss. Shehnaaz Gill, Paras Chhabra, and Shehbaz Badesha will also live in the same house in cameras. There will be nominations and evictions every week. The show will continue for 3 months. 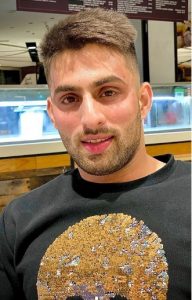 Mayur Verma is one of the suiters for Shehnaaz Gill in this show. We are looking forward to see him impressing Shehnaaz Gill.

From time to time, we will keep this page updated with the latest news about Mayur Verma. Just stay connected with us.

If you want to follow him on tik tok, then Mayur Verma Tik Tok Id is @maayurverma321

Stay connected with us FNST i.e. feelNoShame.Today. We provide trending news and the biography of other celebrities, politicians, sportspersons, other famous personalities. Mention the name of your favorite celebrity in the comment section given below. Like and follow our Facebook Page. Thank You.

Who is Mayur Verma?

What is the age of Mayur Verma?

What is the hometown of Mayur Verma?

He has come from Ludhiana, Punjab.

No, he is unmarried and looking for a perfect match for himself.

Who is the girlfriend of Mayur Verma?

At present, Mayur Verma is single.

What is the net worth of Mayur Verma?

The estimated net worth of Mayur Verma is USD 2 Million.