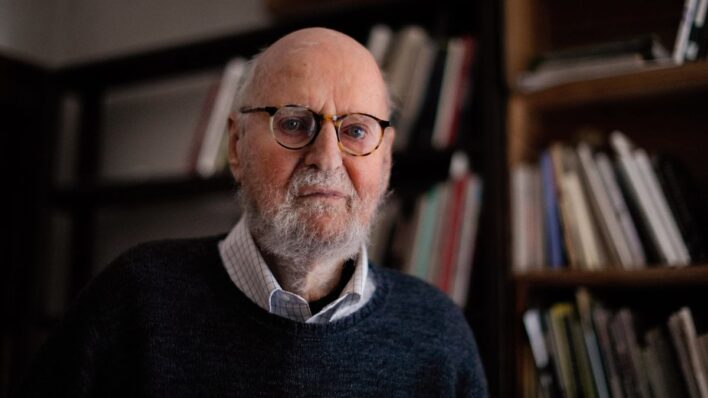 Lawrence Ferlinghetti is an American poet, artist and social activist. His contribution to society and the field of literature has made him a notable figure.