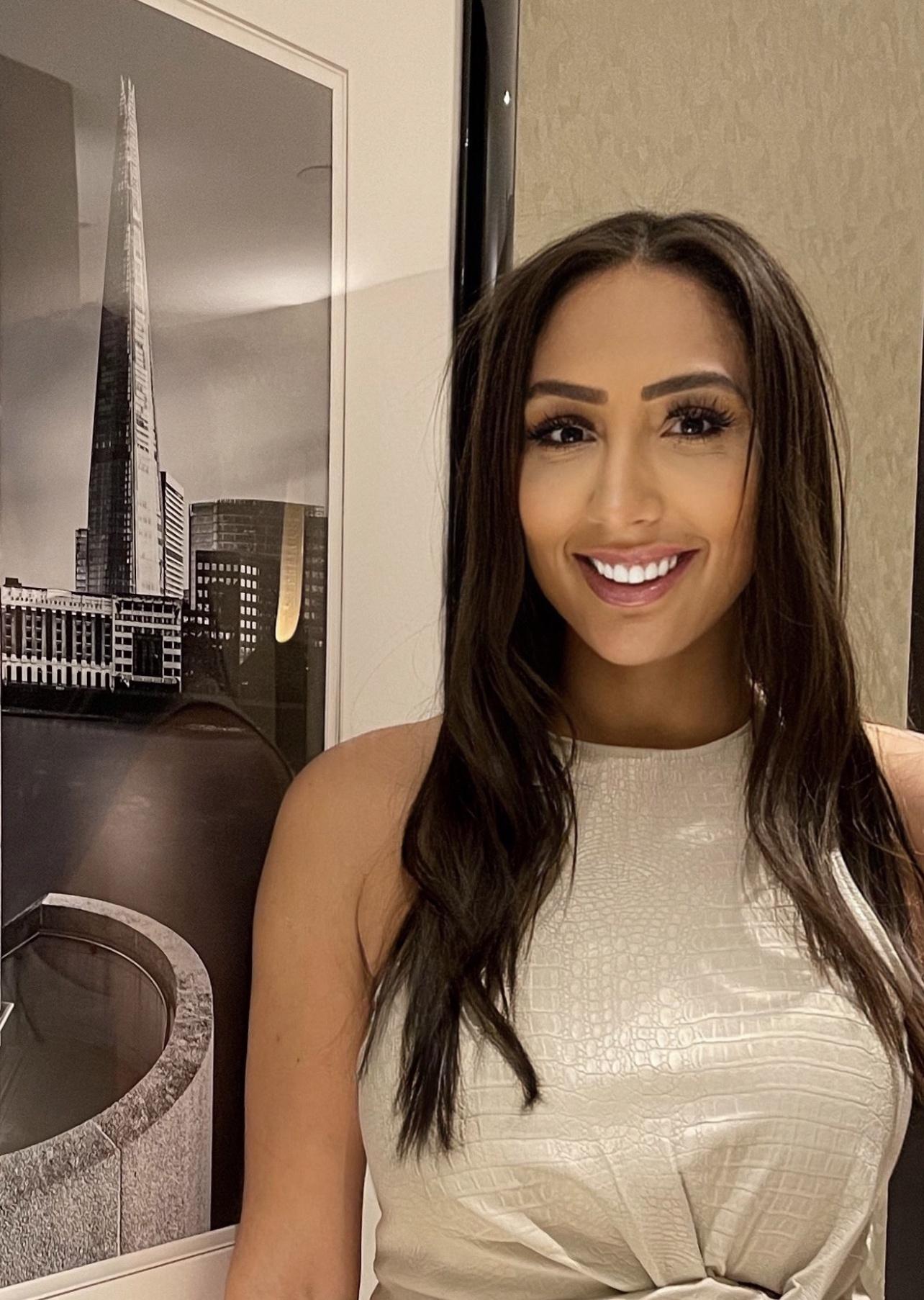 Lady Charlotte Armstrong is a London resident who was born in Essex to a Black British mother and an East London Jewish Glaswegian origin father. People in the United States are typically intrigued by her accent. She was drawn to all things creative and artistic as a child growing up in Essex and Hertfordshire, England.

Her career began while she was quite young. Charlotte was a child actress in the BBC School Drama ‘Hope & Glory with Lenny Henry’ when she was younger. She was also a regular on the British show ‘Show This Morning’ as a Child Model.

She would go to Lamda and Guildhall, one of the UK’s top acting schools, to formalise her abilities. She went to Central Saint Martins for fashion school. Lady Charlotte also attended the LCBT (London College of Beauty Therapy) in London to study beauty therapy.

Unfortunately, she became homeless as a result of an unanticipated chain of events. She was sheltered by The Marylebone Project while wandering the streets of her city. She returned to her original sanctuary in 2020. As a generous donor and ambassador, this time.

She launched the Lifestyle goods business Too Glam HQ after regaining her footing. She was the first businesswoman to use biodegradable diamond dust in her products. She released the Too Glam HQ app in 2020, following the website’s huge success. Lady Charlotte reflected on her own experiences with homelessness and violent relationships during the pandemic. LIP Ladies In Power was born as a result. Women can feel a feeling of community with other female professionals and entrepreneurs, learn better accountability, and feel excited about their future endeavours by using this community-based business consultancy platform.

Lady Charlotte established her unique position in the business world, which already has many other successful players, in a city like London that is constantly hustling and bustling with individuals from various industries. She accomplished all of this while juggling five children as a self-made female businesswoman from London.