Jassi Gill is an Indian Singer and Actor, known for singing Punjabi Songs and acting in Punjabi Movies. Now, he has entered Bollywood as an actor. He also has his youtube channel named as Jassie Gill. Link to Jassi Gill Channel is given at the end of this page. 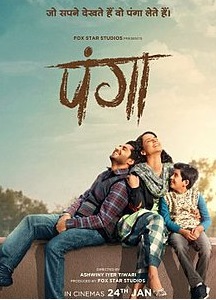 We have also activated links to Jassi Gill Instagram, Facebook, Twitter accounts, and Wikipedia Page. So that you can easily follow him. Just continue reading and scroll down till the end of this page.

Jassi Gill is a very popular name in the Punjabi Music and Film Industry. He has given many hit songs like Lancer, Classmate, Gabroo, Guitaar Sikhdaa, Nikle Current, Aukaat, Surmaa Kaala, Allah Ve. 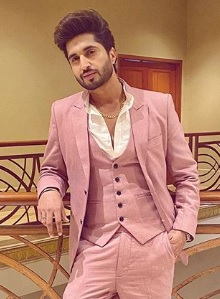 He started his singing career in Punjabi Music Industry in 2011 with his first album Bachmate. Churiyan song was his first song from this album and it was a big hit.

After that, he released his second album i.e. Batchmate 2. Lancer song was another big hit song from this album. 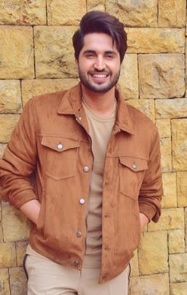 He has acted in a Bollywood Movie Happy Phir Bhaag Jaegi in 2018. Now, his second movie Panga is all set to release on 24th Jan 2020.

Jassi Gill was born on 26th November 1988. In 2020, his age is 32 years. He is a native of Jandali Village in the Khanna district, Ludhiana. Jassi Gill real name is Jasdeep Singh Gill. His father’s name is Sardar Gurminder Singh and his mother’s name is Ravinder Kaur. He has three sisters. 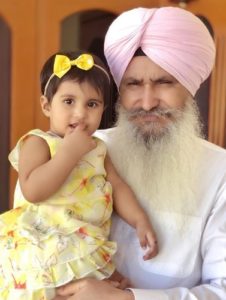 He studied at Gobindgarh Public College, where he took up Music as his subject. He used to participate in Collge Singing Competition and won second prize for the 4 times consecutively. After college, he struggled for 3 years in Australia before making his singing debut. In Australia, he used to wash cars to earn his livings. 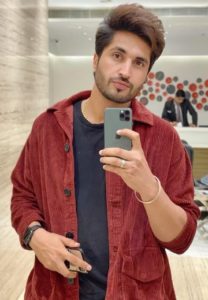 Once, there were rumors that Jassi Gill got married and a few photos of Jassi Gill Wedding were also gone viral on the internet. But, later, Jassi Gill clarified that these photos were from his photoshoot. He is single and looking for a perfect match.

Jassi Gill hit songs are Pyaar Mera, Ik Saal, Laden, Lancer, Guitar Sikhda, Nikle Current, Nakhre. You can read about his songs in detail by reading Jassi Gill Wikipedia Page. The link is mentioned at the end of this page. You can download Jassi Gill Songs from the websites like gaana.com, hungama.com, jiosaavn.com 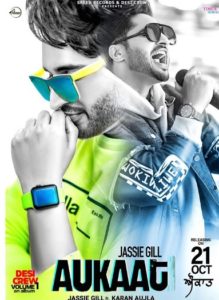 The latest Bollywood Movie of Jassi Gill and Kangana Ranaut i.e. Panga is ready to release on 24th Jan 2020. He is busy in the promotion of this movie. Recently, he has visited the Bigg Boss 13 House for the promotion of Panga along with Kangana. 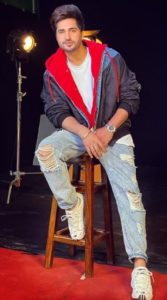 Who is Jassi Gill?

Jassi Gill is a singer and actor. He mostly works in Punjabi Music and Film Industry. But, he is also getting new projects from Bollywood.

What is the age of Jassi Gill?

What is the hometown of Jassi Gill?

Who is the girlfriend of Jassi Gill?

What is the net worth of Jassi Gill?

The estimated net worth of Jassi Gill is $5 Million.