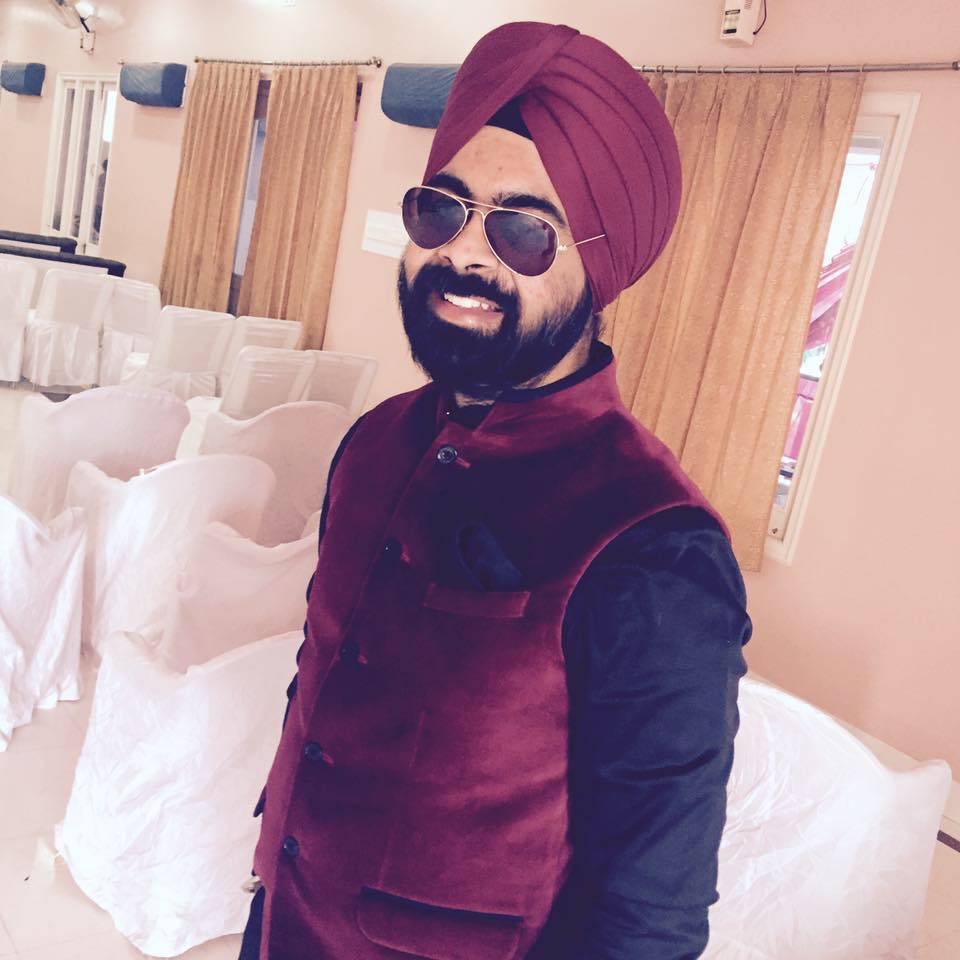 Jaspal Singh is a creative and innovative man, who has earned himself the title of a visionary. He is extremely passionate about bringing a change in people’s lives for the better. He is a big believer of motivating and encouraging the next generation to do better. He has been instrumental in motivating lakhs of young minds. 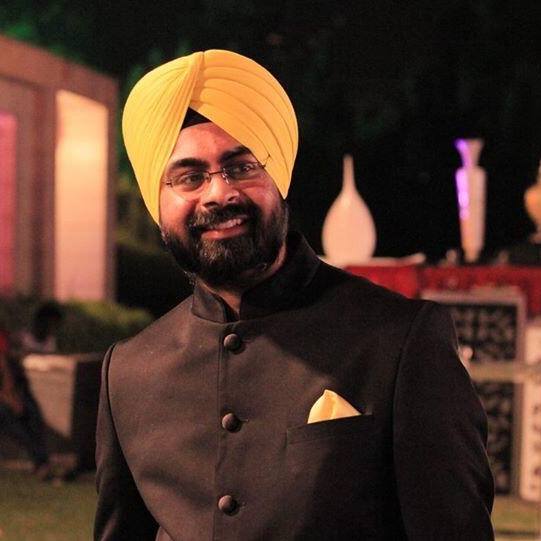 Jaspal Singh, has gained a lot of work experience so far, because of working with multinational companies like ALSTOM and Reliance, right at the beginning of his career. He has also significantly made contributions to companies like the ALSTOM, Reliance, PWD, NHPC, Oil and Natural Gas Corporation, etc.

Jaspal Singh has set the record for mentoring the maximum number of UPSC qualified candidates. He was the mentor to around 1 lakh aspirants, out of which more than thousand students cleared the ESE examination. Jaspal Singh also mentored millions of aspirants online, as of March 2020.