Jannat Zubair Rahmani is an Indian Actress known for acting in Tv Serials, Movies, and Video Songs. She started her career as a child artist and known for playing the role of Young Phulwa in the Tv Serial Phulwa in 2011. As a lead actress, she is popular as Pankti Sharma in Tv Serial Tu Ashiqui opposite Ritvik Arora. 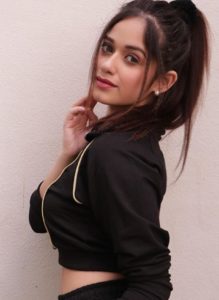 We have also activated links to Jannat Zubair Instagram, Facebook, Twitter accounts, and Wikipedia Page. So that you can easily follow her. Just continue reading and scroll down till the end of this page.

Tv and Film actress Jannat Zubair is a very talented girl. She started her career as a child artist on Indian Television. Now, she has grown up as a young and famous Internet Personality. she is an inspiration for the new generation. 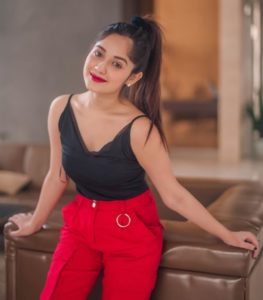 She is known as a child artist for Phulwa. Jannat has also acted in a few Bollywood Movies. She got attention for her role in Rani Mukharjee starring Movie Hichki. She played the role of her student. 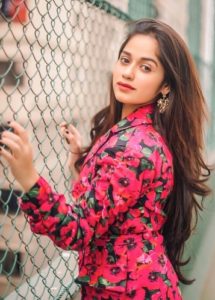 Besides Television and movies, she is known for acting in a few album songs. Her song Zindagi Di Paudi was very popular. Jannat Zubair has millions of followers on Instagram, Twitter, Youtube Channel, Facebook, and Tik Tok. 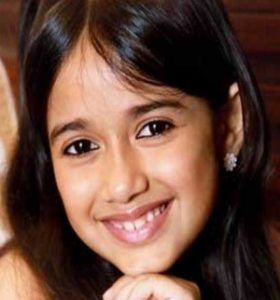 She has a Younger Brother Ayaan Zubair Rahmani, who has also started his career as Child Artist. 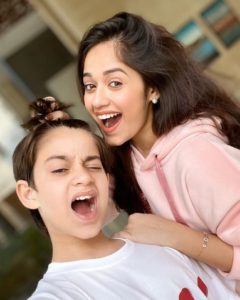 Her mother’s name and Father’s Name is not known. 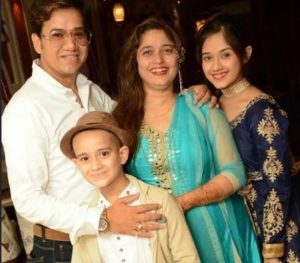 Actress Jannat Zubair Rahmani Friends: Anushka Sen, Faisal Khan, Siddhartha Nigam, Riyaz Aly, Rem Sheikh are her close friends. She is not dating anyone and has no boyfriend.

As of now, she is focusing on her career. She is a very big social media personality. She has more than 10 million fans on Tik Tok and became India’s No. 1 Tiktok creator. She has also released a song titled Tik Tok Queen featuring Brown Gal and Viruss. 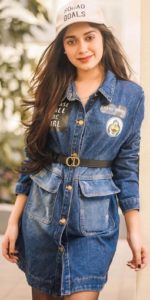 Besides being famous on Instagram, Facebook, and Twitter, she also runs her youtube channel named as Complete Styling with Jannat Zubair. She also launched an App on 26th November 2018 i.e. Jannat Zubair Rahmani Official App to give updates about her. 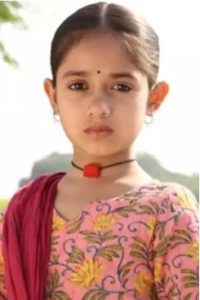 From time to time, we will keep this page updated with the latest news about Jannat Zubair. Just stay connected with us. 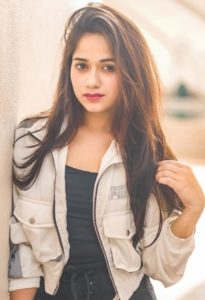 How much does Jannat Zubair Earn?

Jannat Zubair has established herself in Indian Television Industry as she has worked both as a child artist and as a lead actress in Tv Serials. She has also acted in a few Bollywood movies and short films. Her estimated salary is INR 1.5 Lacs(USD 2130) Per month. The estimated net worth of Jannat Zubair is INR 7 Crore(USD 1 million approx).

Who is the boyfriend of Jannat Zubair?

She does not have any boyfriend. She is single.

In which popular TV Serial did Jannat Zubair work?

She has worked in popular tv serials Phulwa as child artist. She acted as a lead actress in TV Serial Tu Ashiqui as Pankti Sharma and Aapke Aa Jaane Se as Pankti Singh.