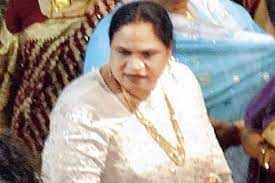 Haseena Parkar aka Lady Don belonged from the family of Dawood Ibrahim and was behind various misconducts and illegal activities. This article talks about the life story of Haseena Parkar and how she rose to fame!

She was born in the village Mumka in the district of Ratnagiri in Maharashtra in the year 1959. She came from a Muslim family and her parents are named, Ibrahim Kaskar and Amina Bi. Parkar had a total of 12 siblings (including her) among which she was the seventh child.

Haseena was married to Ibrahim Parkar. After Ismail was shot by the Arun Gawli gang in the year 1991, she entered the world of crime. A JJ hospital shootout was carried out by her brother, Dawood Ibrahim in order to avenge the death of Haseena’s dead husband.

After her husband’s unfortunate collapse Haseena shifted to Gordon Hall Apartments in Nagpada . She led her crime syndicate from her new den.

Her unconditional support towards Dawood 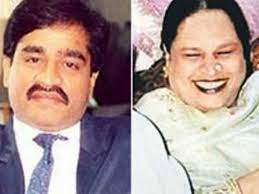 Haseena is known for always supporting her brother Dawood Ibrahim. After Dawood flew to Dubai, she followed his footsteps and took over the business in Mumbai. As per reports, Parkar held a sum of Rs. 5000 crores of unnamed assests. 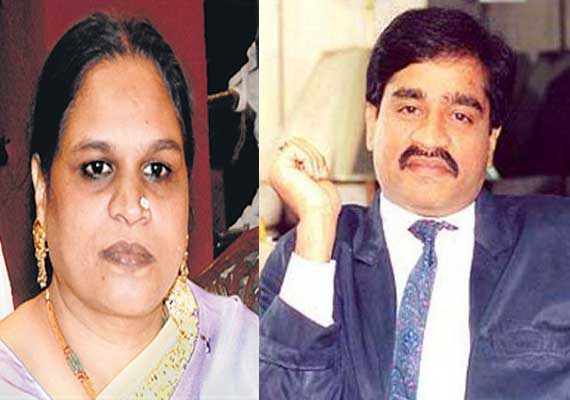 Tragic death of her son

Haseena had three children namely, Danish Palkar, Alishah Parkar and Qudsiya Parkar. Her elder son, Danish, died in a road accident in the year 2006, on the Mumbai- Goa highway. He was reportedly returning back from Goa.

Danish was known as Dawood’s most loved and favourite nephew.

On July 6, 2014 Haseena Parkar passed away due to cardiac arrest. It was on the day of her Roza when she died.

Biography of Haseena Parkar aka Apa

The film was signed in February 2016 and it’s official shooting began in October, 2016.The budget of the film was Rs 180 million.

The plot revolved around how Haseena from being a merely new bride turns out to be the Godmother of Nagpada. The incredible storyline made the audience believe on Haseena Parkar’s adventurous life, that was filled with ups and downs.

This was the story of Haseena Parkar. We hope you enjoyed the read. In case of any suggestion or feedback feel free to mention it in the comment section below.

Thanks for your valuable time.