Gautam Gulati is an Indian Actor who has acted in Tv Serials, Bollywood movies, Short Films, Web Series, and Reality Show Bigg Boss Season 8. He was the winner of Bigg Boss 8. Recently, he has visited the Bigg Boss 13 house as a guest, where Shehna Gill is his biggest fan. Gautam Gulati will also appear in Salman Khan’s upcoming movie Radhe. 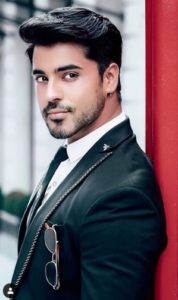 We have also activated links to Gautam Gulati Instagram, Facebook, Twitter accounts, and Wikipedia Page. So that you can easily follow him. Just continue reading and scroll down till the end of this page.

For the first time, he appeared in the audition of MTV Roadies Season 5. He made his acting debut on Television with the TV Serial Kahaani Hamaaray Mahaabhaarat Ki as Duryodhan in 2008. from 2008-09, he also acted in the Zee Tv Famous TV Serial Kasam Se as Varun Sahil Bali and Tujh Sang Preet Lagayi Sajna as Teji on Star Plus. He was also acted in Star One Tv Serial Pyar Ki Ye Ek Kahani in 2010-11. 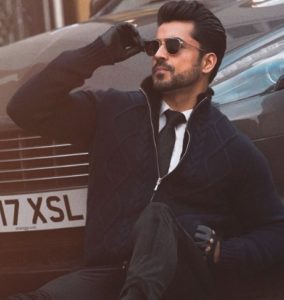 His longest TV Serial was Diya Aur Bati Hum on Star Plus. He played the role of Vikram Arun Rathi from 2011 to 2014. In 2014-15, he was a contestant in Bigg Boss 8 and won that season. After that, he tried his career in Short films, Bollywood movies, and web series.

Gautam Gulati appeared in Rakesh Mehta’s short film Darpok, which was screened at the 67th Cannes Film Festival. He has also acted as Devadutta in Srilankan movie Siddhartha-The Buddha.

Gautam Gulati was born on 27 November 1987 in Delhi. His age is 32 years as in 2019. His father’s name is Anurag Gulati and his mother’s name is not known. He has an elder brother Mohit Gulati. He is a Hindu by Religion. Now, he lives in Mumbai. 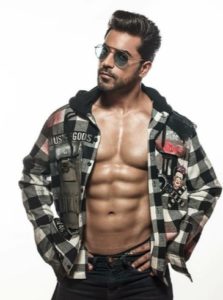 Tv and Film Actor Gautam Gulati is a passionate actor. He is a brilliant dancer also. Gautam has also hosted a Reality show MTV Big F.

Gautam Gulati Girlfriend: When he was in Bigg Boss House as a contestant, he started a love angel with his co-contestant Diandra Soares, who is a fashion designer, model, and host. Their Kissing Scene in Bigg Boss 8 in Bathroom gained lots of attention at that time. But, both did not continue their love relationship after Bigg Boss 8. But, they are good friends even now. 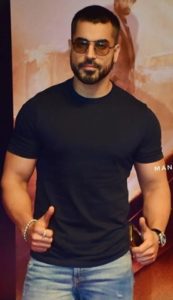 At present, Gautam Gulati is unmarried and single. We will inform you about his relationship status and Marriage soon through this page. Just stay connected with us. 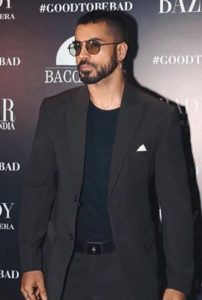 From time to time, we will keep this page updated with the latest news about Gautam Gulati. Just stay connected with us.

Who is Gautam Gulati Wife?

Gautam Gulati is single. We will tell you the name of his wife as soon as he gets married.

What is the age of Gautam Gulati?

What is the net worth of Gautam Gulati?

Which season of Bigg Boss won by Gautam Gulati?

Who was the favorite of Gautam Gulati in Bigg Boss 13?

Shehnaz Gill was the favorite contestant of Gautam Gulati in Bigg Boss 13.

Who is the girlfriend of Gautam Gulati?

At present, he is single and not dating anyone.