Diganth Manchale is a Kannada Actor and an Indian Model. He primarily works in Kannada Movies, but he has also worked in one Bollywood Movie in 2015 in Wedding Pulav. Diganth has started his career as a model. He made his acting debut with the Kannada Movie Miss California in 2006. Sometimes, he is known by the famous character of his movie Doodhpeda in the movie Gaalipata in 2008. 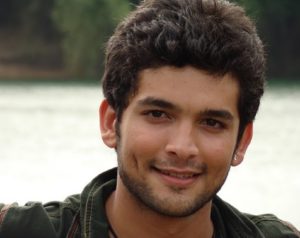 The full name of Diganth is Diganth Manchale. He is a very well known actor in Kannada Film Industry. He got fame with movies like Gaalipata, Pancharangi, Manasaare, Lifeu Ishtene, Parijatha, Dev Son of Mudde Gowda. 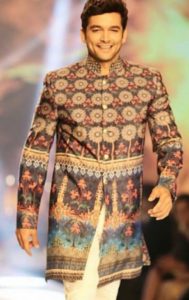 Because of his acting skills in the Kannada movies, he became a star face in South Indian Cinema. He has also made his Bollywood debut in 2015 with the movie Wedding Pulav. He was in the lead role. But this movie could not do well at the box office.

Diganth Manchale was born on 28th December 1983. In 2019, his age is 35 years. He was born in Sagara city of Karnataka in a Havyaka Brahmin family. His Father Krishnamurthy is a professor and mother Mallika is a housewife. 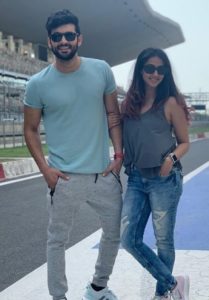 Wife of Diganth: Kannada Actor Diganth is married to his best friend and actress Aindrita Ray in 2018. Both Diganth and Aindrita were in a relationship for 10 years. They got married on 12th December 2018. Both look cute together and compliment each other. 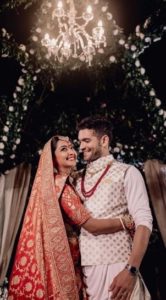 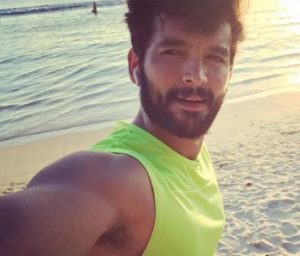 SIIMA Award 2013 for the Romantic Star of South Indian Cinema 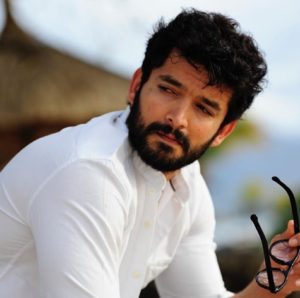 We will update this page from time to time to inform you about the latest news of Kannada Actor Diganth Manchale.

Diganth Manchale is a Kannada Actor.

What is the age of Diganth?

What is the hometown of Diganth?

The hometown of Diganth is Sagara, Karnataka, India

Who is the wife of Diganth?

What is the net worth of Diganth?

The estimated net worth of actor Diganth is Rs. 5 Crore.