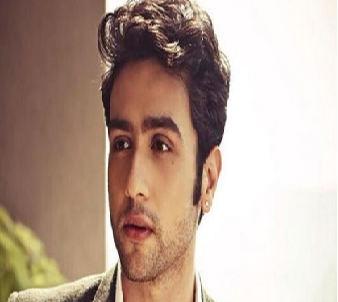 Adhyayan Suman is an Indian Actor and Singer. He is the only son of the famous actor, Shekhar Suman. His mother name is Alka Suman. His first movie was Haal-e-dil in the year 2008 directed by Anil Devgan and Kumar Mangat was the producer of this movie.

His second movie was Raaz 2 – The Mystery Continues, which was a box office hit. Adhyayan Suman is also interested in his singing profession. Though he is not a professional singer yet his first single “Saareyan Nu Chhadeya” was liked very much by the audience. 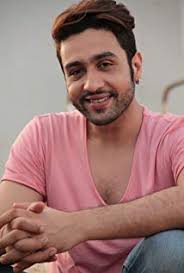 Read further to know about Adhyayan Suman’s Acting and Singing Career. You will also know about his personal life like Favorite things, Affairs, Relationships, breakups, controversies, and much more…

Adhyayan Suman’s Father is Shekhar Suman who is the inspiration for acting in Bollywood. He loves singing and not professionally trained yet his songs are gaining popularity. He believes that Singing is an emotion. 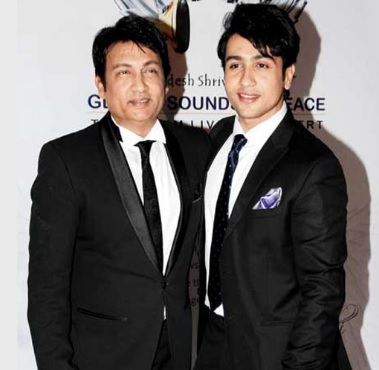 Before started acting, his weight was 110 kgs. To get the role of Actor in Bollywood, he decided to reduce his 60 kg weight in just one year.

He started his career with Hall-e-Dil movie in 2008 for which he was nominated by Filmfare Award for the Best Male Debut and Star Dust Award for Best Male Debut.
His Second Movie was Raaz – The Mystery Continues which was a Box Office Hit. In the same year 2009, he acted in Jashhn in which his performance was widely praised.

Talking about his singing career, his first single was Saareyan Nu Chhadeya. He has also launched his own music channel AS Music with the release of Aaya Na Tu 2.0. Popular songs by Adhyayan Sumar are – Soniyo, Saareyan Nu Chhadeya, Thanks, Brother. In his latest interview, he has informed that he will be doing a lot of original songs this year i.e. in 2019. He will release at least two tracks in a month.

Adhyayan Suman Affairs & Controversies and Unknown facts of his life 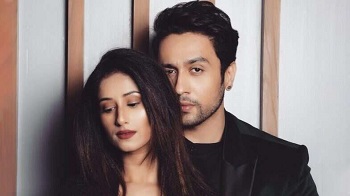 Stay Connected with gulabigangofficial.in for latest news and gossips about Adhyayan Suman and his upcoming movies and songs. You can also read about other celebrities biography through this site. Leave your feedback in the comment section given below. Thank you.

Who is Adhyayan Suman?

Adhyayan Suman is an Indian Actor and Singer. He is the only son of the famous actor, Shekhar Suman. Adhyayan Suman has made his debut with the movie Haal-E-Dil in 2008. But, he got fame from his second movie Raaz – The Mystery Continues. He is also a singer. His famous songs are Sareyan Nu Chhadya, Aaya Na Tu, Soniyo.

What is the age of Adhyayan Suman?

Who is the father of Adhyayan Suman?

No, Adhyayan Suman is not single. He is dating Spiltsvilla 11 Contestant Maera Mishra.

Who is the girlfriend of Adhyayan Suman?

Adhyayan Suman’s girlfriend is Maera Mishra, She is Spiltsvilla 11 Contestant. Both have confirmed that they are dating each other. Before that, Adhyayan Suman is also known as the Ex-boyfriend of Kangana Ranaut. After a break-up, Adhyayan Suman gave a statement in the media that Kangana had done black magic on him. He was trolled for this statement.

Who is the wife of Adhyayan Suman?

What is the net worth of Adhyayan Suman?

The estimated net worth of Adhyayan Suman is $ 5.5 Million.