Abu Malik is a multitalented person. He is a Music Director, Singer, Actor, Writer, Wedding Director, and Live Event Director. As of now, he has worked in more than 10000 shows worldwide.

Now, he is a contestant in Bigg Boss Season 13. In this article, you will know some interesting facts about Abu Malik. 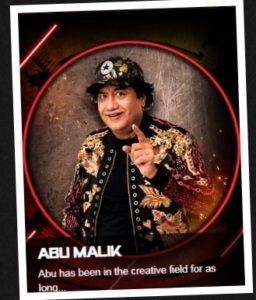 Abu Malik is an Indian Music Composer, Singer, Event Director, and Wedding Director. Besides, he has acted in a few films. He is also a Film Producer and Live Events Producer.

He has been in the entertainment industry for 45 years. He has produced, directed, and performed in more than 10000 Live shows in his career across the world. He has worked with almost every Bollywood celebrity, singer, and Performer. 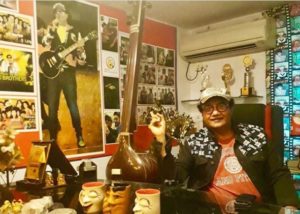 Abu Malik has also acted in Salmaan Khan Movie – Pyaar Kiya To Darna Kya in 1998. He depicted the character of Ujala’s Father.

Abu Malik Introduction in a Video

Abu Malik was born on 30th October 1961. He is 58 years old as in 2019. He belongs to an Islamic Family. His father’s name is Anwar Sardaar Malik, who was a noted music director. The name of Abu Maliks Mother is Kausar Jahan Malik.
He has two brothers – Anu Malik and Daboo Malik. His brothers are also Music Directors. Armaan Malik and Amaal Malik are his Nephews. 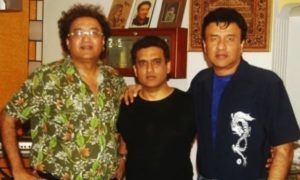 Abu Malik is a married man. His wife’s name is Poonam Malik. He has a son and a daughter. His son Aadar Malik is a musician, actor, and stand-up comedian. The name of his daughter of Kasheesh Malik. 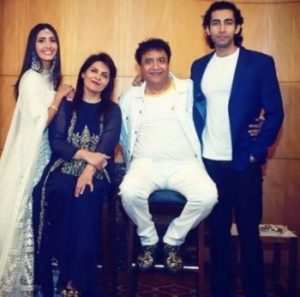 Abu Malik as a Singer

Initially, Abu Malik started his career as a singer in 1983. His debut song was Yaad Hamari Aati Hai Kya for the movie Nigahain in 1983.

Abu Malik as a Music Composer

He started Music Composing in 2006 with an American movie – American Blend. In Bollywood, he made his debut as a music composer in 2009 with the movie Bad Luck Govind.

In 2011, he inaugurated a music company named Musicman Malik Entertainment pvt Limited. This company organizes live shows across the globe. He is the producer and director of this company. He has organized more than 10000 live shows in his career. He is also a Wedding Planner and contracts for Grand Weddings.

Such a Multi-talented personality Abu Malik is. He has also acted in a couple of movies also. One of these movies is Salmaan Khans Pyar Kiya To Darna Kya. He played the role of Father of Ujala in the movie.

Abu Malik as a Writer

Abu Malik is also a writer. He has published his book Ratings of a Mad Man. One interesting thing about his book is that this book is a composition of his WhatsApp Chats. 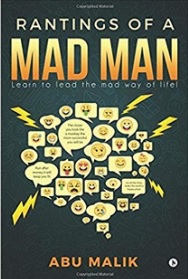 Abu Malik is a real entertainer. He has done so many different things in his life. Now, he wanted to do a TV Reality Show. So, He is in Bigg Boss Season 13 as a contestant. He is a funny and entertaining person in Bigg Boss House. 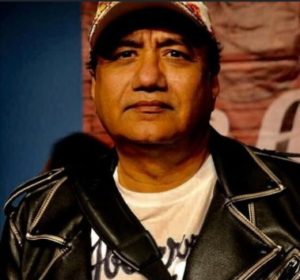 As of now, he has made very good connections with everyone in the house. His journey in Bigg Boss will be interesting.

Stay connected with us i.e. gulabigangofficial.in for the latest updates related to Bigg Boss 13. We also provide a biography of other celebrities and sportspersons. Mention the name of your favorite celebrity in the comment section given below. Like and follow our Facebook Page. Thank You.

Is Abu Malik and Anu Malik are real brothers?

Yes, they are real brothers.

What is the age of Abu Malik?

Who are the brothers of Abu Malik?

Dabboo Malik and Anu Malik are brothers of Abu Malik.

Who are the nephews of Abu Malik?

Singer and Music Composers Armaan Malik and Amaal Malik are his nephews.

What is the profession of Abu Malik?